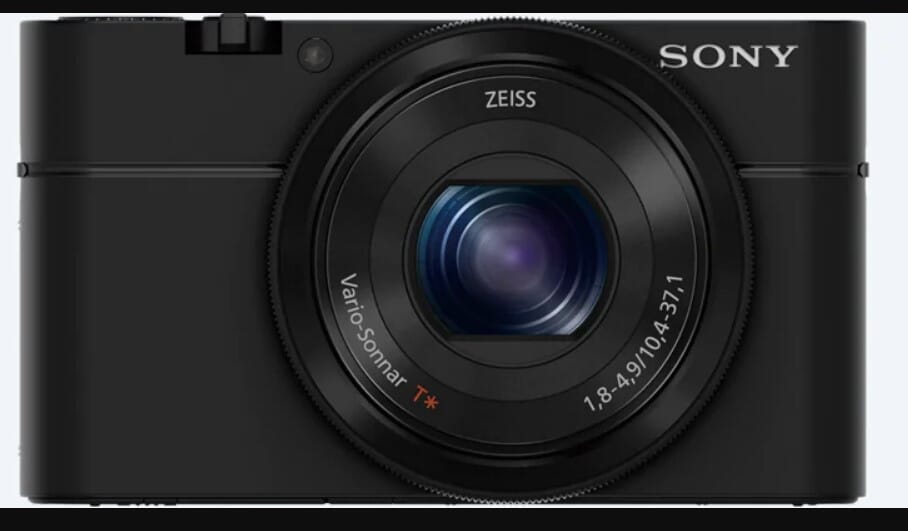 A camera company claims it will offer the speed of full-frame and flagship A9 mirrorless camera and much more in portable series.

This latest version has 357 PDAF points spread across 68% of the sensor. Sony says the fastest focus time has been reduced from 0.03sec down to 0.02sec on the new model.

The big upgrades are in processing power, including Sony’s latest BIONZ X chip

large performance increases in shooting speed and AF. For example, the VII can shoot at

20fps without blacking out the viewfinder, and can even shoot seven consecutive frames at 90fps.

Know More About It Watch The Video :

Scroll Up Scroll Up